While my Dad was sick I would often find myself singing this, if I heard it on the radio I’d tear up. I still do. It was a fitting ballad I guess as  we were fighting and still remains true now that he’s gone.

I’m not sure it made me stronger. Maybe one day at the end of my journey on this earth I’ll look back and be able to answer that with more certainty. What it did do was change my entire perspective on life. Especially given the fact that I was young when he died, I was 27. Most 27 year olds were worrying about what bar they were going to that evening or which Tinder date they were going to meet up with. Others were stressing out about potty training or wedding planning.

I’d watch my Facebook feed of peers and the things that they would talk about and share were so far removed from what I was living. It was surreal. Those stressors were so distant to me, lightyears away. The things they found important were in stark contrast to what I was experiencing. Their worlds were rocked when their boss was a jerk or their boyfriend didn’t get them an appropriate birthday gift, mine was rocked when I thought about what conversations I needed to grasp at for dear life before my Dad couldn’t have them anymore. While I was sitting there staring at a picture wondering if it would be last one I would ever have of him and contemplated how to explain heaven to my 2 year old they were posting about how their day was ruined because their toddler wouldn’t eat anything but macaroni.

Not that either experience was better or worse than the other but I felt very disjointed from my peers, even the ones that were married with kids like I was. Everyone’s tribulations seemed vastly different than what I was going through. Seeing these things all I could think was wow, now I fully comprehend the whole “don’t sweat the small stuff” idea. It wasn’t that I was trying to trivialize what they were going through, this was their life experience and these things were very real and important to them. But I couldn’t help but compare these seemingly important things to what I was going through which felt more significant in the big picture of life.

How do you say that without sounding sanctimonious? Perhaps you can’t.

Watching my Dad go downhill for two years and finally slip away gave me the opportunity to qualify my daily life. I felt like I got a sneak peek at the wisdom that one has when they reach the end of a long beautiful life. You look back and wish you could’ve told your younger self not to worry about the things you thought were important and instead focus on the things that DO matter. Like laughing at your 7 year old self because you your brother breaking your prized Nintendo was actually not the end of the world.

Every day of those two years was like a glimpse into the future providing valuable insight. That’s how I felt everyday. I still do to some extent. When you’ve seen the other side of the veil you can’t go back. It completely altered my perspective on our existence here on this planet. I think this happens to everyone eventually, part of aging, as the saying goes “older and wiser”, not at 27.

Every phase of life is a season. On one hand I’m disappointed that I got “robbed” of some of that carefree 20’s season to be blissfully unaware of mortality. On the other hand I’m grateful that going through it brought me a greater awareness of the next seasons of life and a head start to focus on what really matters at the end of the day.

Though I’m a work in progress, I tend to view sunrises and sunsets differently, I interact with strangers differently, I try not to get caught up in human drama as much as I used to, in fact I detest it and avoid it like the plague. Family drama especially. I’ve learned that there are those that are worth my time and I give them all I can. Those that don’t deserve it are put to the side and I try not to feel guilty about that anymore.

Mostly I’m really working on no sweating the small stuff because I know that at the end of the day, when we are called Home, NONE of that matters. I qualify what does matter with what doesn’t on a daily basis. Loving my family, snuggling my kids, experiencing LIFE, these are the things I put all of my focus into these days because that is what will matter when I’m not around anymore. I try to savor every waking moment I have here and teach my kids to do the same. I may not succeed at this every day but I try. I spend the money to experience the world and I don’t stress about it like I would have. I stay home with my kids rather than work myself to death so I can enjoy every precious second I can with them.

I want my friends to continue posting about their lives, the things they find stressful or joyful in this moment in time. It helps me to look at the contrast between where my thoughts are and where they perhaps should be, helps me stay grounded. Because it’s easy to say ‘oh well I missed out on that time of life’ and skip ahead to later things but I’d rather try to stay present and live in the moment, just with a little added perspective on life to help me along the way. And maybe my friends can also look at me and take a bit of that perspective into their lives too.

3 thoughts on “What Doesn’t Kill You Makes You Stronger” 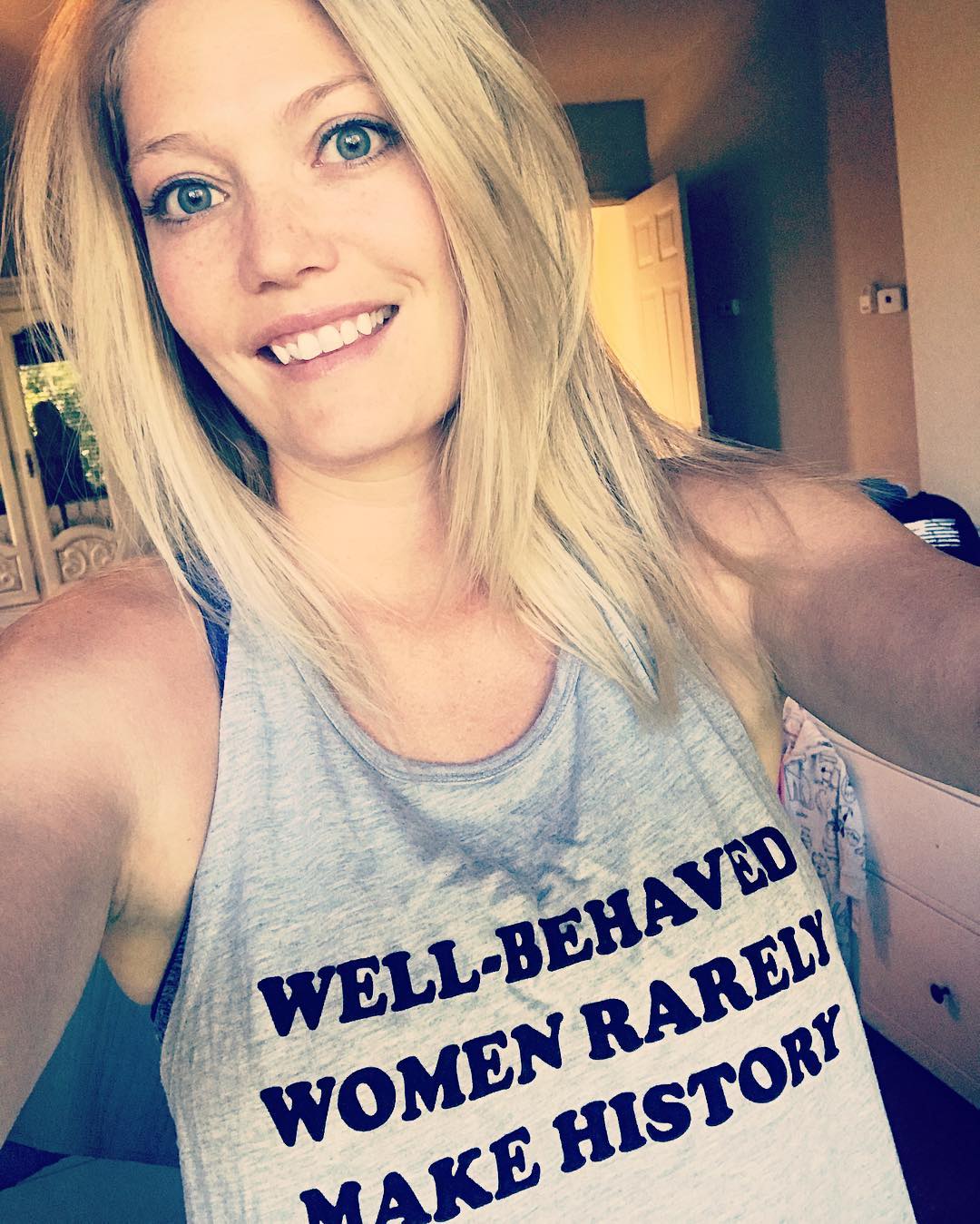 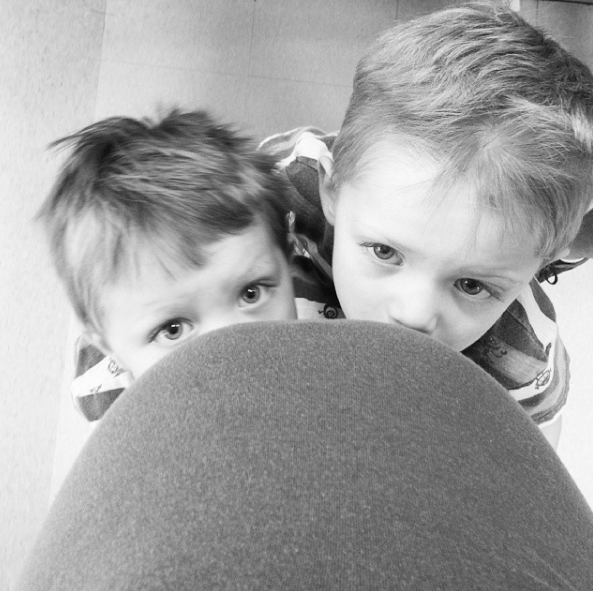 DISCLAIMER: The content on the blog Momma Maven is for educational and informational purposes only, and is not intended as medical advice. The information contained on this blog should not be used to diagnose, treat or prevent any disease or health illness. Please consult with a qualified healthcare professional before acting on any information presented here.